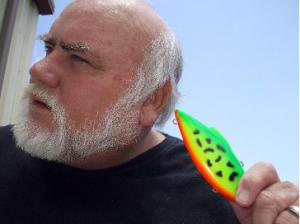 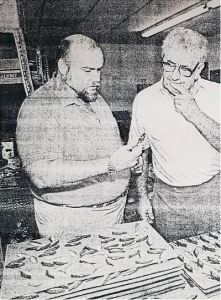 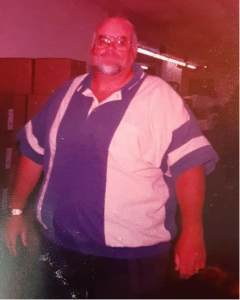 For over a quarter century I had the pleasure of working with Everett in our fishing tackle business, Bill Lewis Lures, where Everett served as plant manager and later as GM for the company. Everett was an invaluable part of the management team at the company and considered to be instrumental to the success of the business. During his long tenure with the company Everett helped develop innovative production processes as well as designing and co-designing a number of successful fishing lures and fishing products, some going on to sell millions of units nationally and internationally.

Everett was well liked at the company but more importantly he was well respected both inside the business and around the industry at large. One of Everett’s most valuable qualities was his ability to communicate effectively with others at all levels and across all departments, allowing for swift resolution to issues and promoting an atmosphere of cooperation and harmony throughout the workplace. Everett was a steady hand at the wheel and a voice of reason routinely called upon by other managers as well as owners to help resolve a seemingly unresolvable problem and more times than not his opinion would win the day.

Besides the appreciation and respect I personally have for Everett for his contributions to the company, I know the same held true for Bill Lewis, founder and namesake of the business. Bill considered Everett a vital “asset” of the company as well as a close and loyal friend.

“Big Ev” as some of us called him was a man of commanding size with a heart to match. He will be dearly missed and well remembered for his devotion to family, his loyalty to friends, his good nature and optimism and for his ever-present sense of humor that brought smiles and some side-splitting belly laughs to many people. Our prayers and deepest sympathies go out to Doris, Katie and all of Everett’s family and many friends.

“Tight Lines” forever my friend. I hope one day to see you around “The Bend.” And when you catch up with Fred and Mr. B, be sure to give them our best.